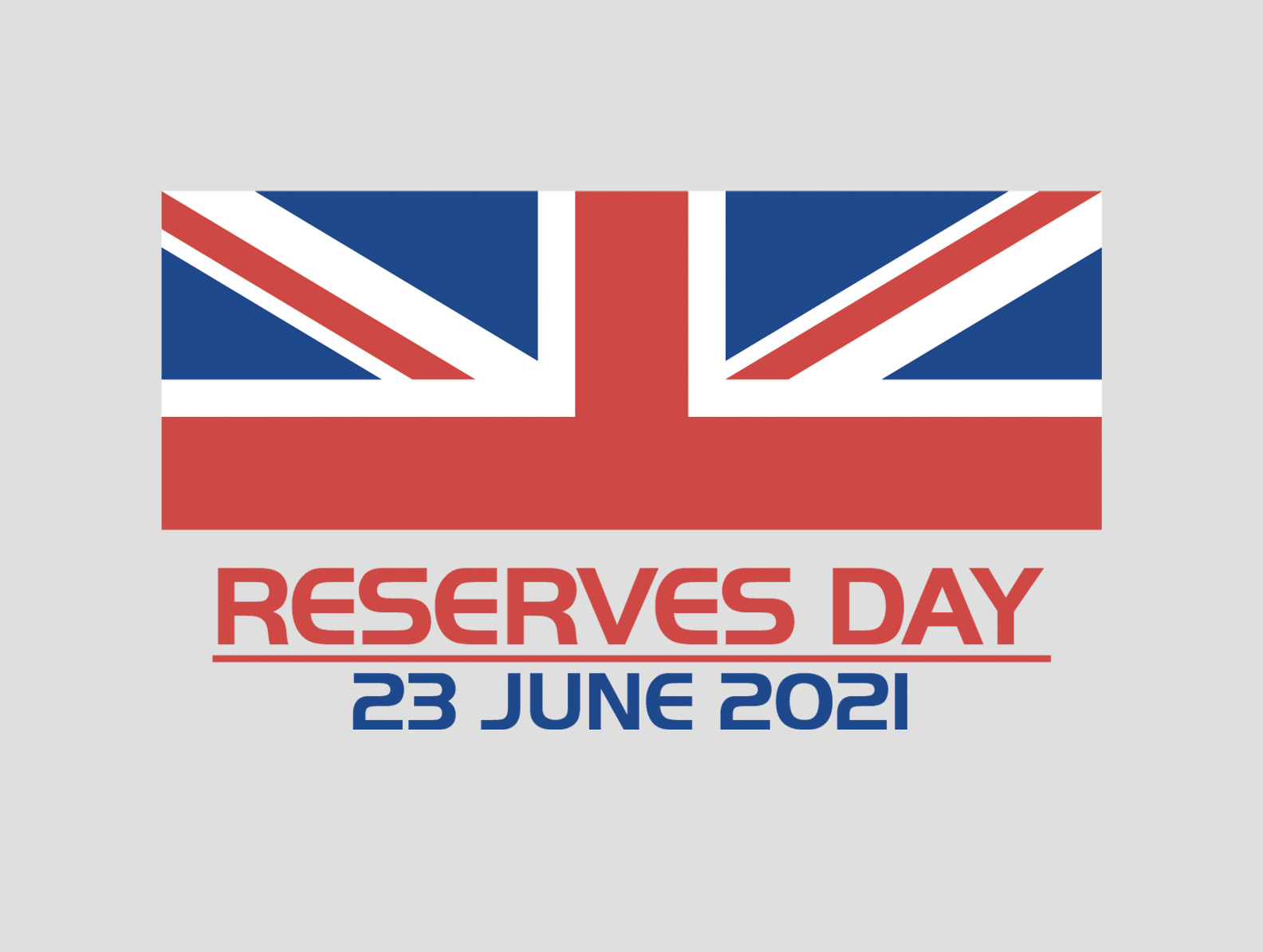 Scott Walker signed up to the RAF Regiment, his Grandfather was part of the RAF therefore the love of the forces was subsequently passed down to Scott. However, it was not until Scott started working at Antac that it sparked his interest in applying as a reservist. The nature and location of his work within the Mechanical & Electrical Division at Antac allowed his paths to cross with reservists at RAF Northolt which encouraged him to enrol.

Scott has recently completed his Phase 1 training where he was required to pass the Airmen Selection Test and the Pre-Joining Fitness Test. The next stage in Scott’s development is to complete a 2-week training course Basic Recruit Training Course at RAF Holton. Scott is really looking forward to this part of the process and has stated that Antac have been really supportive of the process. He has advised that the additional 5 days paid leave Antac give for his training will be extremely helpful and will allow him more opportunities to get involved with the training days the RAF are offering. Scott has already booked onto a Team bonding day within the next few weeks at Hendon Museum.

There are many transferable skills Scott has identified from the RAF into his everyday working life; a focus on management skills, team bonding, general fitness and all round confidence in his abilities. Scott’s experience in the reservists has been extremely positive and his only regret is that he wished he would have joined sooner.